Researcher Maria Aranda never left the east side of Los Angeles, a community where she was born and raised and where she’s now doing research aimed at helping an older generation of Latinos.

University of Southern California associate professor Dr. Maria Aranda never left the east side of Los Angeles, a community where she was born and raised and where she's now doing research aimed at helping an older generation of Latinos.

"I see the immense need in our community," Aranda said. 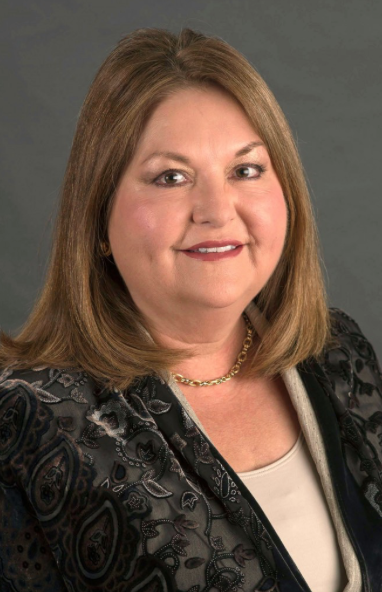 Older Latinos suffer higher rates of severe depression and disability and are less likely to get quality treatment, she said.

That's why USC's School of Social Work started Programa Esperanza, or Project Hope, which works with patients at the Alta Med clinic in Boyle Heights.

"They meet one-on-one with their interventionist and they talk about their problems, but more importantly, they develop what we call an action plan," Aranda explained.

Project Hope participant Fidencia Aguilera said her counselor told her to focus on things she likes to do. So the 79 year old focuses on crafts, singing and dancing.

Cristina Cuello, 81, said being a part of the depression study has helped her. as well. "I feel at Alta Med like a waterfall of love," Cuello said.

Aranda said that people doubted their ability to do a study that required older Latinos to open up and talk about their feelings.

She believes the study works because the counseling is culturally aware, offered in Spanish and comes with a deep connection to this generation.

Aranda plans to share the findings so that low-income, limited-English speaking older adults can be helped across the country.

"Since a very young age, I've been interested in working with older adults," Aranda said. "It could be because my grandmother lived with us in my initial formative years, so I understood what it is to be around older people."

Drawing upon lessons she learned as a child, Dr. Aranda continues to discover better ways to treat aging adults in a community with which she has a lifelong connection.

The story was originally published on NBC Los Angeles.